I WAS STILL, AT AGE 16, enough of an innocent to consider an all-night make-out session as an end in itself. That is, a languorous stretch of time sitting side by side, or in the embrace of one another, bringing our faces together from time to time, exploring each other’s dentistry – but leaving the rest of the body unmolested.

As I recall it, this particular night, Friday, February 16, 1973, I had invited my recently acquired girlfriend to watch a movie on television with me. The movie may have been “The Treasure of the Sierra Madre,” a wonderful picture for a date. 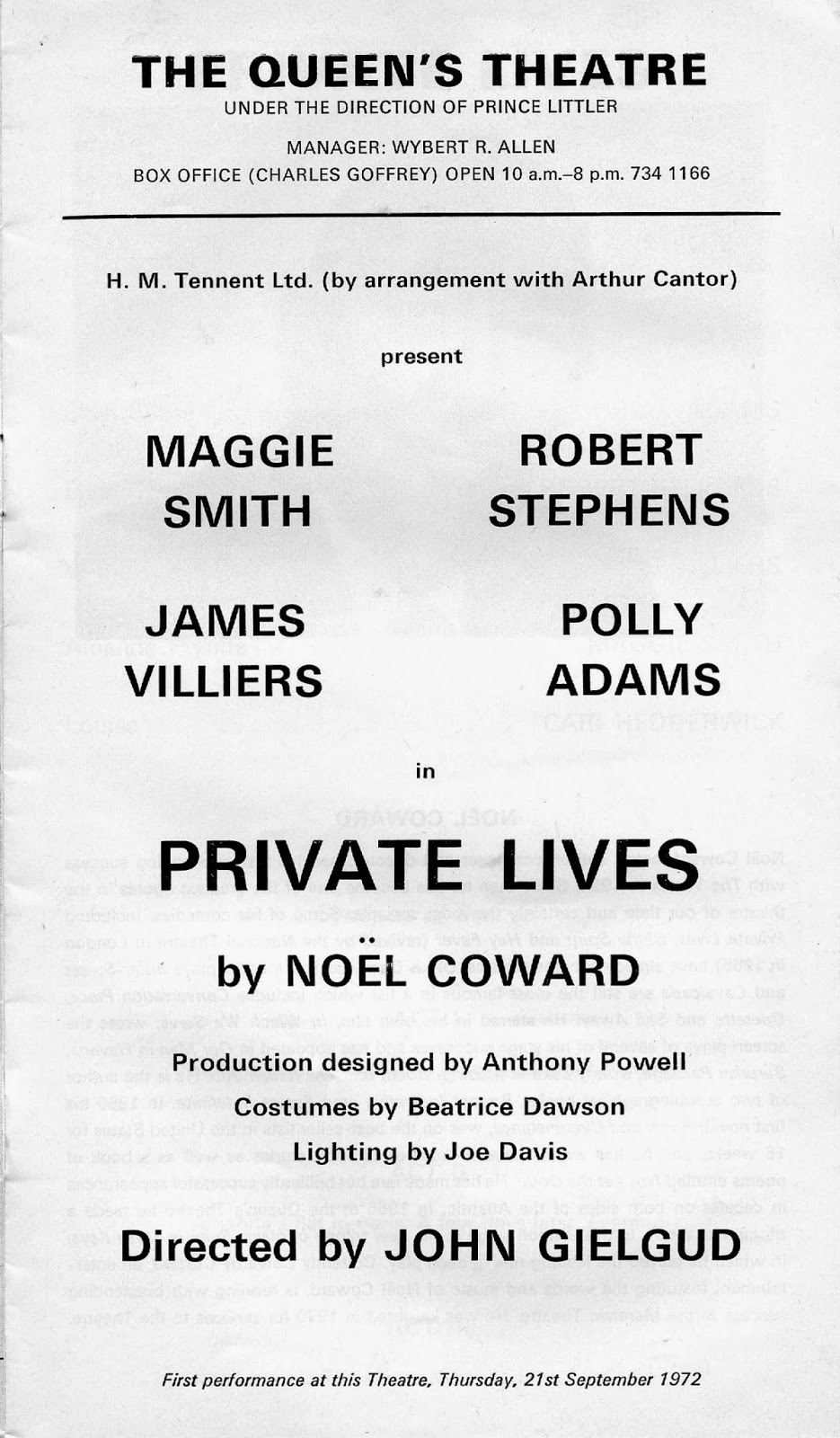 A new job had moved my father and the rest of my family to the Chicago area not long before; I remained in Ridgefield, Conn., to finish my senior year. I was living at the home of my friend Harry Minot, himself a year-before graduate of that school, now working in radio. My girlfriend and I were in a second-floor room that boasted an ancient floor-standing console TV. As the movie came on, I had sense enough to favor this unprecedented oscular activity. As we moved through the single-digit hours, she grew tired enough to seek sleep, and did so in a spare ground-floor bedroom. I went to my third-floor room and finished packing. I was traveling again to London. I couldn’t sleep.

This romance would jutter to a stop in the coming couple of months, but for now I was able to enjoy a dewy-eyed breakfast with this wonderful girl before her angry father fetched her home.

The evening meal at the Minot house featured a marvelous array of creative souls, the number unpredictable, but each afternoon Harry’s young sister, Ione, tried to get a head count. She found me at the front door, about to trudge my bags to the just-arrived airport van.

“Where’re you going?” she asked. “London,” I told her. “Ah,” she said, unimpressed. “Then you won’t be here for dinner tonight.”

One year after my first trip to that city, I’d begged my way into a return visit, this time with so little spending money that I bought bread and meats upon arrival, stored them in a flight bag I hung outside my hotel window, and sold sandwiches to other students.

But that was only after I’d recovered from my first day there. Our flight left JFK at about 7 PM on Saturday, putting us at our hotel, what with the time-difference and delays, at about 7 AM on Sunday. I did not – could not – sleep on board the plane. Our hotel rooms weren’t ready, so we stashed our bags in storage and hit the early-morning sidewalks, which already were a-bustle.

I persuaded a trio of friends to head with me to the Southbank Centre, a performing arts complex that includes the Royal Festival Hall. That very evening, it turned out, we could see the Royal Philharmonic Orchestra in action, so we bought tickets for balcony seats – for £2 apiece, a seat that now costs £23.

Our rooms eventually were ready and we moved our bodies and baggage within, but, again, being in London was more exciting than trying for a nap. By the time I hit that seat (C1) in the Royal Festival Hall for that 7:30 PM concert, I’d been awake for something like 55 hours. I remember joining the applause to welcome conductor Rudolf Kempe to the stage, and the hush as he gave the downbeat to the vigorous opening of Richard Strauss’s “Don Juan.” And that’s about all I remember. The hall has very comfortable seats, further padded by my overcoat.

Violinist Shmuel Ashkenasi came out to play Paganini’s Concerto No. 1. I slept not only through that but also the intermission. I came to consciousness briefly as Kempe and the orchestra began Brahms’s Symphony No. 1, but I defy anyone to stay awake during the opening strains of that piece when you’re exhausted!

I’ve already told the story about my visit to the BBC to try to get broadcast rights for an American radio station to air the Goon Shows. Another memorable moment on this excursion was my purchase of a bowler hat, described here.

But most of the evenings that week were given to theater, beginning (on Feb. 19) with a delightful revue at the Mermaid Theatre titled “Cowardy Custard,” covering songs, sketches, and verse by Noël Coward. The next night I was at the Queen’s Theatre, where I paid £1.50 to see Maggie Smith and Robert Stephens in Coward’s “Private Lives,” which remains the finest production I’ve enjoyed of the piece.

The other shows that week: Marius Goring and Anthony Valentine in Anthony Shaffer’s “Sleuth,” with the inevitable Stanley Rushton as Inspector Doppler; Ronald “Bingo” Mavor’s final play, “A Private Matter,” which featured full-frontal male nudity (although not of its star, Alastair Sim), and was directed by a youngster named Ian McKellen; Peter Ustinov’s “The Unknown Soldier and His Wife,” also directed by and starring Ustinov, the opening production at the just-built New London Theatre in Camden; and “Lloyd George Knew My Father,” by William Douglas Home, starring Ralph Richardson and Celia Johnson.

These productions set a standard for theatrical excellence that the Broadway I grew up with achieved less reliably, but live theater remains the only form of entertainment that has the potential to lift you out of yourself and redefine what you think of as life before it plunks you back in its seat.

Mind you, I wasn’t thinking such thoughts as we flew back from London back then. I was worried about this girlfriend I’d been away from.