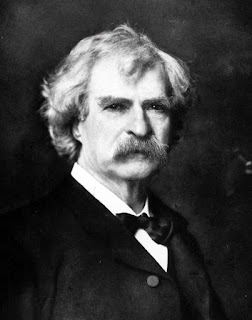 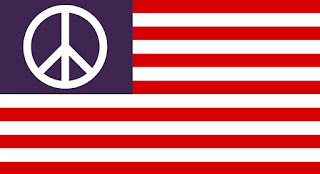 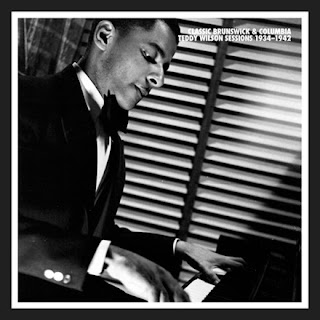 Guest Blogger Dept.: Oh, my stars and garters! We haven’t heard from George Ade in a while. S.J. Perelman regarded Ade as the greatest American humorist, and who am I to argue? Here’s one of Ade’s wonderful Fables in Slang.

A WELL-FIXED MORTGAGE SHARK, residing at a Way Station, had a Daughter whose Experience was not as large as her prospective Bank Roll. She had all the component Parts of a Peach, but she didn't know how to make a Showing, and there was nobody in Town qualified to give her a quiet Hunch.

She got her Fashion Hints from a Trade Catalogue, and took her Tips on Etiquette and Behavior from the Questions and Answers Department of an Agricultural Monthly.

The Girl and her Father lived in a big White House, with Evergreen Trees and whitewashed Dornicks in front of it, and a Wind-Pump at the rear. Father was a good deal the same kind of a Man as David Harum, except that he didn't let go of any Christmas Presents, or work the Soft Pedal when he had a chance to apply a Crimp to some Widow who had seen Better Days. In fact, Daughter was the only one on Earth who could induce him to Loosen Up.

Now, it happened that there came to this Town every Thirty Days a brash Drummer, who represented a Tobacco House. He was a Gabby Young Man, and he could Articulate at all Times, whether he had anything to Say or not.

From the Vault Dept.: There was a time when major orchestras visited the Capital Region with alarming frequency. True, they didn’t draw much of an audience – this is a stubbornly middlebrow crowd – but some ensembles, like the Boston Pops, have enough of a non-threatening reputation to fill lots of seats. Here’s my report of their visit in 2000, followed by an interview with conductor Keith Lockhart (now in his 23rd year helming the group).

“DOESN’T THE GYM LOOK GREAT TONIGHT?” So exclaimed Dom DeLuise before he launched into a reading of Clement Moore’s Visit from St. Nicholas with the Boston Pops last week, and he certainly captured the essence of the ambiance.

Because the Boston Pops gave a sell-out performance at Proctor’s Theatre two years ago, this year’s appearance was booked into the much larger arena. The orchestra was placed on risers at one end of the rink, the bulk of the floor space given to tables at which the best-heeled guests were seated, sipping wine. The rest of us took to the plastic chairs in the risers.

Two very contrasting characteristics were at work during this concert. First, of course, is the excellent orchestra and its dynamic conductor, Keith Lockhart, whose energy is so infectious that he could conduct a road repair crew and make it sound exciting. The orchestra is famous for its sound, but that quality was lost thanks to the second characteristic: the hall. 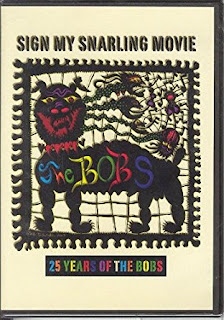 Force of Your Nature

From the Theater Vault Dept.: This was a show I missed during its development and eventual success in NYC, so I was glad to see it when the tour hit Schenectady last year. Following my review is an interview I did with Euan Morton.

HANSEL SCHMIDT, growing up in a walled-off East Berlin, is a divided person seeking a unity only, it seems, to be found in myth – an Aristophanean myth of a third gender. We meet him after he has transitioned into Hedwig Robinson, a wanna-be glam-rock queen whose self-deprecating wit and compelling way with song and story propels a heart-rending and ultimately uplifting saga of a search to which we’re all subject.

The clash between self-determination and forces of nature drives “Hedwig and the Angry Inch” through a story too improbably not to believe, and Euan Morton, as Hedwig, is his own force of nature, tearing up the stage in high-heeled boots as he delivers high-energy, hard-rocking numbers like “Angry Inch” (describing the botched sex-change operation that leaves her in an even more indeterminate state), and, eventually, ballads like “Hedwig’s Lament.”

The theme of dismemberment runs through many of the numbers, explored in physical and psychological ways. Hedwig is pursuing an ex-boyfriend, the far-more-successful rock star Tommy Gnosis, who is performing in a nearby arena.