A Vote Against Writers Who Write of Writers

From the Vault Dept.: I’ve been a crank for as long as I can remember, but it’s nice to have that perception reinforced with empirical evidence – in this case, my first and only appearance in the NY Times, instantly reduced in prestige by it having been in the letters column – in the “Connecticut” section, yet.

In the “Speaking Personally” column of April 23, which was given over to Jill Robinson’s arabesque on the Kathryn Kollar dance company of Westport – granted the writer’s opinion is supposed to be the focus of that column, but must it outshine and obliterate the subject to magnify Jill Robinson? 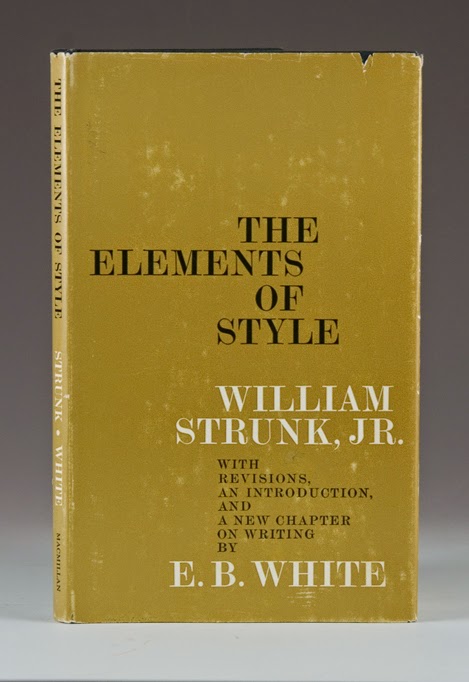 She is, she informs us in the opening clause of the first sentence, a writer. The tag at the end identifies her current book. The thrust of the article that follows is not so much the dance company – a group that seems, in the glimpses we get, quite interesting – but of Jill Robinson’s experience writing about the company. Most paragraphs feature a personal pronoun coupled with a patronizing thought (“Sometimes, I remembered, when I am writing I reach out my arms, cock my wrists, move my head this way or that to find, to stretch for a word that cannot quite do, catch it, that thing I am trying to say.”)

If Jill Robinson wants so badly to be a dancer, then why doesn’t she go ahead and dance? But if she wants to be a writer, I wish she would realize, as E.B. White once observed, that most of us really aren’t that interested in writers writing about writers. We would rather just read some calm, enjoyable writing.