Much, Indeed, Does He Make Me Love Him

From the Vault Dept.: Elsewhere on these e-pages, you can find program notes I wrote for a number of Dorian Recordings CDs. Before I got involved in that pleasant task, I was introduced to the label and its excellent output both through the CDs themselves and by seeing some of the artists in concert. Here’s my review of one such event.

MY FAVORITE EARLY-MUSIC FANTASY lets me eavesdrop on a concert performance from centuries ago, letting me see and hear pre-Renaissance stuff as it actually was essayed. Although Altramar has yet to release its first Dorian Discovery CD (release is imminent), any group that’s good enough for Dorian is good enough for me, and I was delighted to attend last Sunday’s concert featuring this four-member group. 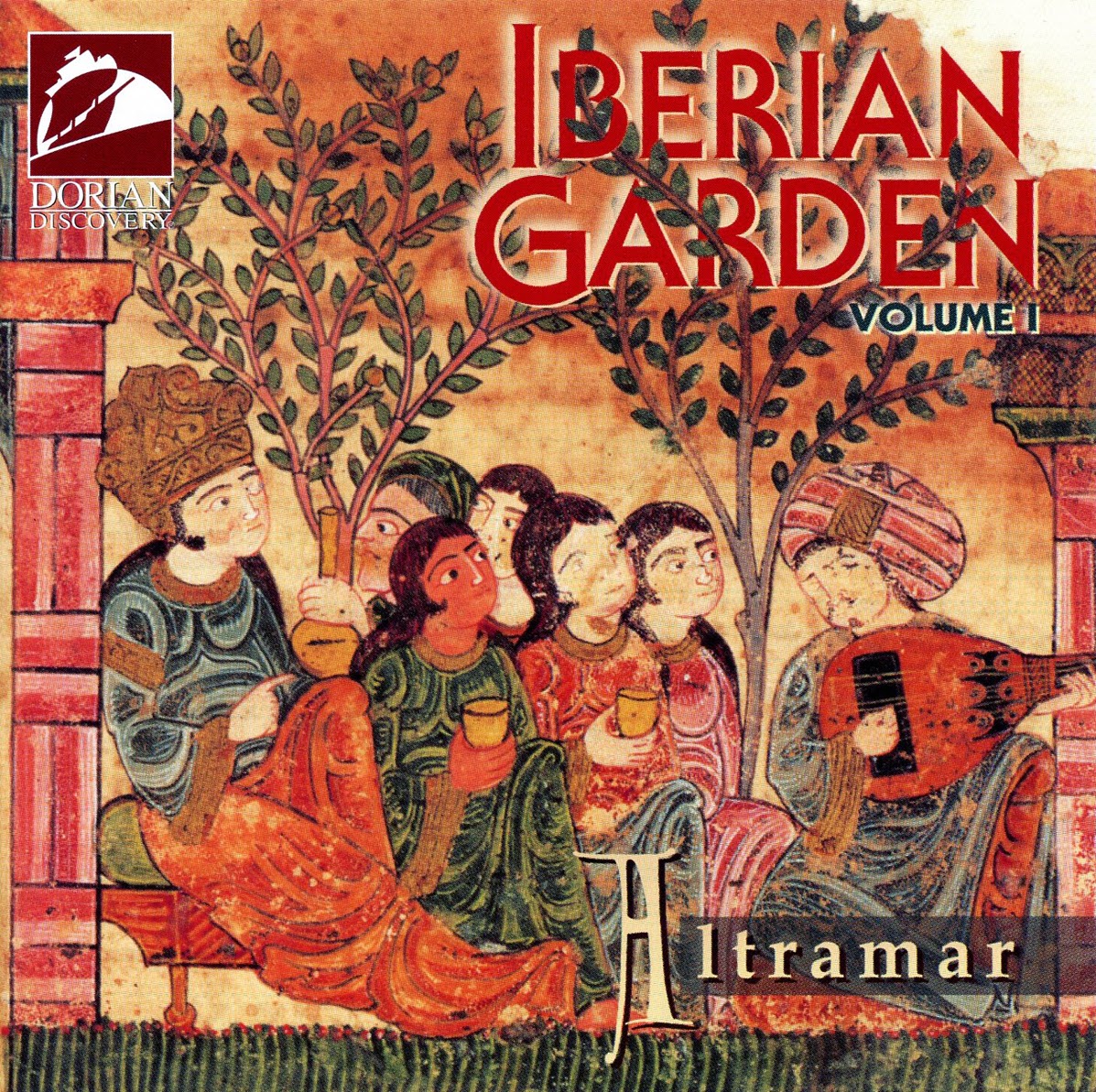 It wasn’t what I expected. Early music groups like to get informal, show off their stuff, throw in a Lennon-McCartney arrangement. Altramar took us back to medieval Iberia and kept us there. I’ll never make that time-travel trip, so I’m happy to substitute this concert as the next best thing.

From the first number – a reshoyut, or pre-prayer prayer from the 11th century – we were in a realm of passion and austerity. The song was begun quietly by tenor David Stattelman, who sings in a clear, resonant voice that worked beautifully in the acoustically sensitive Music Hall. As they segued into the cantio Dum pater familias, instrumental accompaniment was the throaty vihuela de arco, a violin ancestor, played by Jann Cosart, and singers Angela Mariani and Chris Smith joined in.

Actually, you can’t limit any member of the group to a single instrument. Smith moved among an arsenal of guitar-like instruments. He played the twangy vihuelo da mano behind a Sephardic song, Secretos quero descuvrir, as Stattelman thumped a large, flat drum and Cosart switched to a nasal-sounding rebec. Mariani played an ancient harp as she sang, very theatrically, the solemn song.

None of the instruments is truly antique – the survival rate from the Middle Ages isn’t great. Instead, they use reproductions or recreations fashioned by Timothy G. Johnson, whose craftsmanship is appealing to the eye as it is to the ear.

Significantly, all of the instruments used in the concert were either plucked, bowed or beaten, leaving the performers free to sing when necessary as they played. Although a casual hearing might suggest that the emphasis was therefore on the human voice, the accompaniments were wonderfully sensitive to the texts – and sometimes those accompaniments, especially when Smith cut loose on one of his lutes or the vihuela, had the edge of a New Age luster.

The performers never spoke to us directly; the only English spoken was a translation of a poem by 12th-century scribe Ibn al-Arabi, whose verse came under official scrutiny of the Moslem authorities and was condemned as blasphemous and filthy. “Much, indeed, does he make me love him, for I have been his sweetheart since we were children.” Hot stuff. The poem was recited in its original language by Smith, accompanying himself on a lute, while Cosart played rebec; each stanza was then repeated in translation by Stattelman. A very effective presentation.

Titled “Iberian Garden,” the program gave us a confluence of music and verse from an era when Spain had Jewish, Moslem and Christian cultures living peacefully and fruitfully among one another, with a resulting cross-fertilization of musical styles. We had an effective contrast in the second half of the concert, when Mariani narrated and sang an excerpt from the epic Poema de Mio Çid, dramatically sweeping from one end of the stage to the other to do so. In the next, Plange Castella, Stattelman sang a leaner, more solemn vocal drawn from the invaluable Codex Las Huelgas. Both numbers came from Castile; a contrasting Catalonian instrumental took us to the finale, using an Arabic verse collected by an Adalusian poet and set with a slow intro that burst into a fast, rhythmic tune.

The enormous popularity of medieval chant suggests that listeners are cleaning their ears of the more raucous stuff. The music of Altramar is a logical next step – it’s peaceful, pleasant and thought-provoking, and the performances are tight and compelling.

Dorian records in the Troy Music Hall, and the Altramar concert kicks off a series presenting Dorian artists who come to town to make CDs. The concerts are recorded for broadcast on NPR’s Performance Today. It’s a great idea – as Altramar’s concert proved, these are great artists exploring lesser-travelled areas of the repertory. Next in the series will be La Nef at 8 PM Friday, Nov. 22.