A Sense of Place

I HAVE A RECURRING DREAM in which I’m walking through a house I inhabited during a few months in 1973. I’m aware that it’s been many decades since I was there last, yet it looks very much the same. The piano is still in the living room; my third-floor bedroom has the same loose doorknob. But it’s empty of people, and I feel that emptiness. Yet the loneliness I feel in the dream isn’t very different from the loneliness I’d felt while living there. I was sixteen. It was my first time living away from my family. They’d moved; I stayed behind to finish high school, and boarded with the family of one of my best friends. 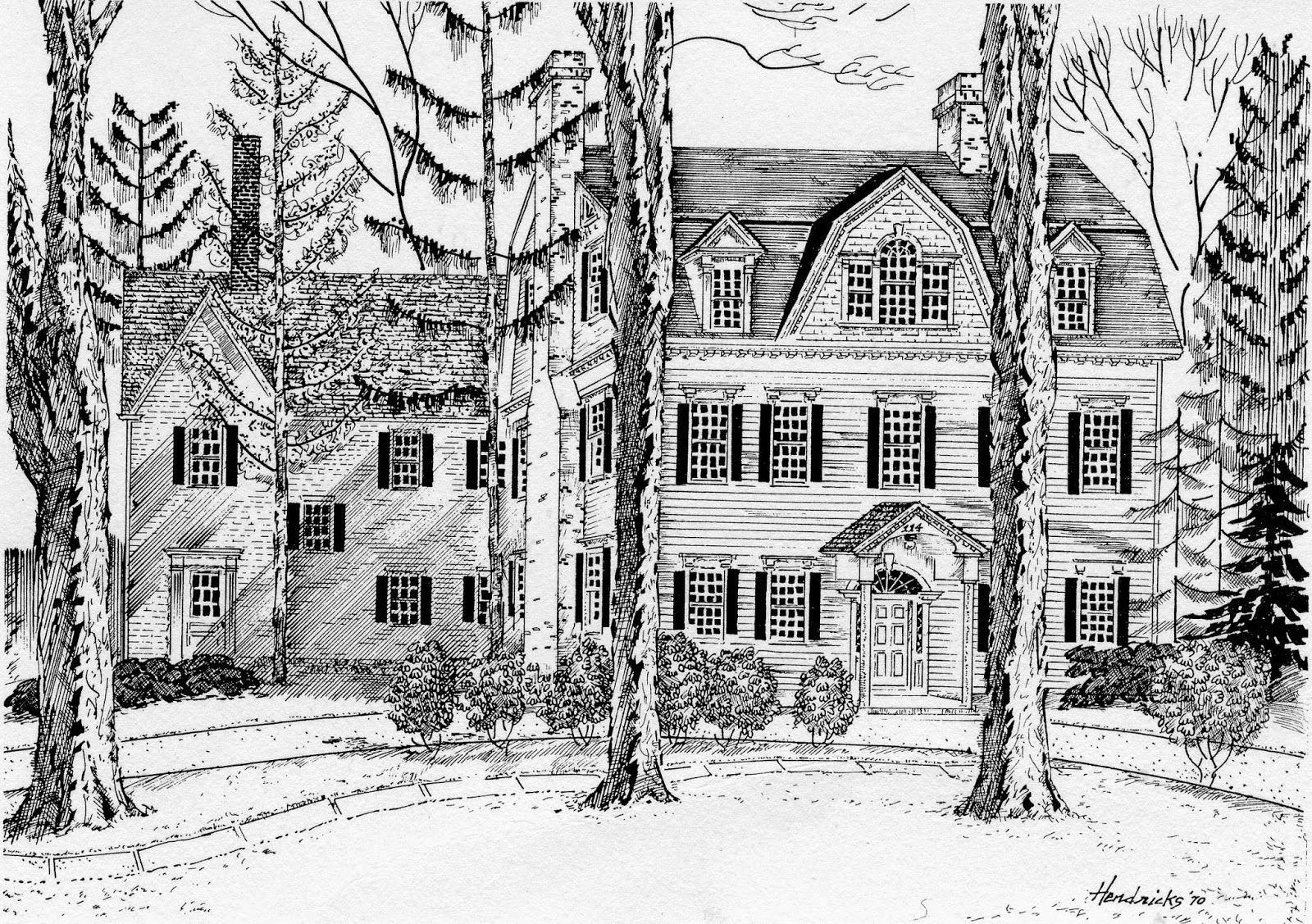 It was a formative few months. The family, itself creative, attracted many artistic friends. As a would-be writer and actor, I listened in awe to the stories they told about this or that brush with greatness. Yet, being only stories, and the stories of others, they underscored my sense of transience.

I have since lived in a number of locations in the northeast, with a quarter-century spent in my current home, on a farm near Albany, NY. My wife and I bought the place five years after we were married; seven years after that, our daughter was born in this house.

Yet when pressed to identify my most compelling sense of place, I point to the house where I lived at sixteen. And that’s the explanation for it: sixteen is a time of such intense growth, such a manic sense of life’s possibilities, that, freed of my fractious family, I couldn’t stop myself from absorbing all I could grab from the exciting world around me.

And I came up with creations of my own. Several short stories, for example, each featuring a lonely, sensitive teenaged narrator trying to impress a fair damsel into falling in love with him even as he knew the romance would exquisitely fail, and each story ricocheted back from the New Yorker with impressive speed.

I enjoyed my first extended make-out session in that house, in the arms of an incredibly comely friend of the family whom I’d admired from afar – and who responded to the  blandishments I plied in my Jimmy Stewart voice because I was too terrified to say such things to a girl in my own voice. (And too terrified to follow up on what should have been an excellent ice-breaker.)

Music grew into another passion. As a struggling violin student, I knew the high points of that instruments classical repertory, but now I expanded into more chamber and orchestral music, into jazz, into the American Songbook standards. I sat at that piano in that living-room brutalizing a book of Cole Porter songs as I tried to figure out what made those songs so perfect. I shut myself into my bedroom with my violin and the music to the Mendelssohn concerto as I tried to understand its melancholy beauty.

Proust had his madeleine; I have a Beethoven trio. I re-listened recently to an old recording of the “Archduke” Trio, one of Beethoven’s best, and a moment in the last movement caught and hung onto my ear. Although the piano kept hold of the opening theme for a while, eventually the cello gets it and adds an extra sparkle to the trill that caps the theme’s upward motion. The cello repeats the phrase, this time with harmony notes in the violin – and then the fiddle joins in the trill, playing a B-flat to the cello’s darker G. It’s a transcendent moment thaat brought me back to my discovery of that piece, a piece I score-studied at sixteen in that garret room. My simple revelation is that my sense of place lives in a moment of music like that, and can apply to any physical place I choose to inhabit. Making it feel much less lonely.