PROVING THAT IT’S NOT a seasonal phenomenon, today’s away-from-home work session is punctuated by the non-stop shrieks and burbles of an infant whose caterwauling clearly is the finest vocal recital ever unleashed. The cries are arrhythmic and know no tonal center. They emerge at full volume, offering only diminuendi for contrast. And they are being performed by a child whose mother was on her way out of the coffeehouse, spotted an acquaintance at a near-the-front table, and stopped to chat. And chat. 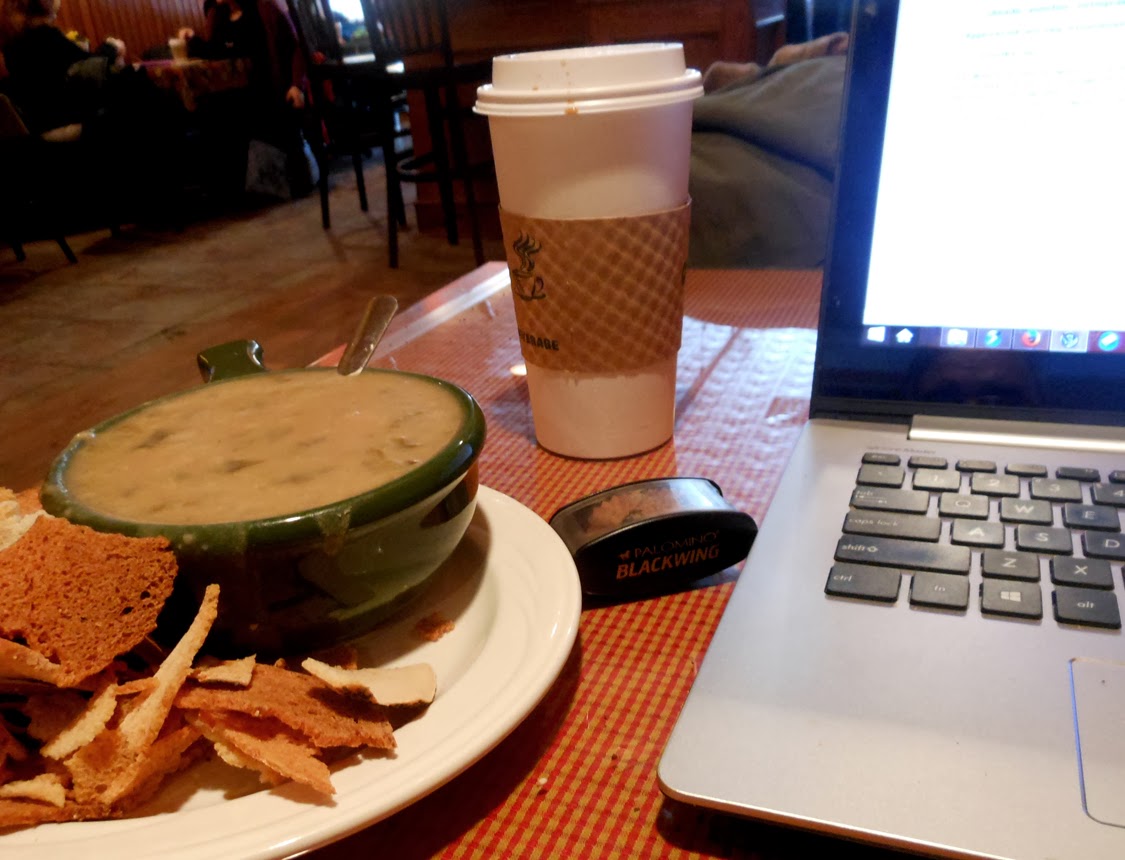 Back in her single-digit days, there were social occasions at which my daughter, having been told we’d be leaving soon, get ready, would ask, “Is this a real ‘soon’ or a grown-ups ‘soon’?” A fair question, as it forced me to recognize just how dilatory I could be in getting my ass out of a place with friends. When I honestly answered, “Grown-up ‘soon,’” she’d shrug obligingly and go back to whatever she was doing.

I’m cursed with a very long memory. Fortunately, it has stopped accumulating information with anything like the intensity of its younger years. But I can remember back to an age when I was frustrated at being unable to articulate myself with the words that were making more and more sense around me, and felt particularly pissed when grown-ups (which included anyone over the age of five) would address me with baby talk. It wasn’t the way they spoke to one another, so why waste my time with it? I thought, although I’m sure it was in simpler terms.

I craved my parents’ undivided attention, and resented having to share it with a brother who came along when I was but a year and a half old. I especially resented when someone else would be permitted to push me in my stroller. With a parent standing by, why on earth was another navigator needed?

But you learn quickly that there are only so many battles that will be won by tears, which anyway become exhausting to maintain. The tyke over yonder – who’s been at it for more than half an hour, while mother yammers away – shows an admirable economy of sound, eschewing tears for easier-to-produce yelps and the occasional crunchy shriek. It’s the simple “hey, look at me!” we all cry in one form or another, even though it usually falls, as I’m witnessing today, on very deaf ears.