From the Tech Vault Dept.: The X-10 company is still around, now positioning its products more for home security. Back in 1996, when I scattered a bunch of these modules throughout my house, they proved to be more trouble than they were worth for reasons I can’t remember. But that was only after I wrote the flag-waving piece below. (Photos by Aaron Lauer.)

WE ALL TRY TO live by schedules, but humans are inclined to get creative about those things, which is a polite way of saying that we forget stuff. Your PC can help. Computers, with their constantly ticking clocks, can make great butlers once they’re properly equipped. 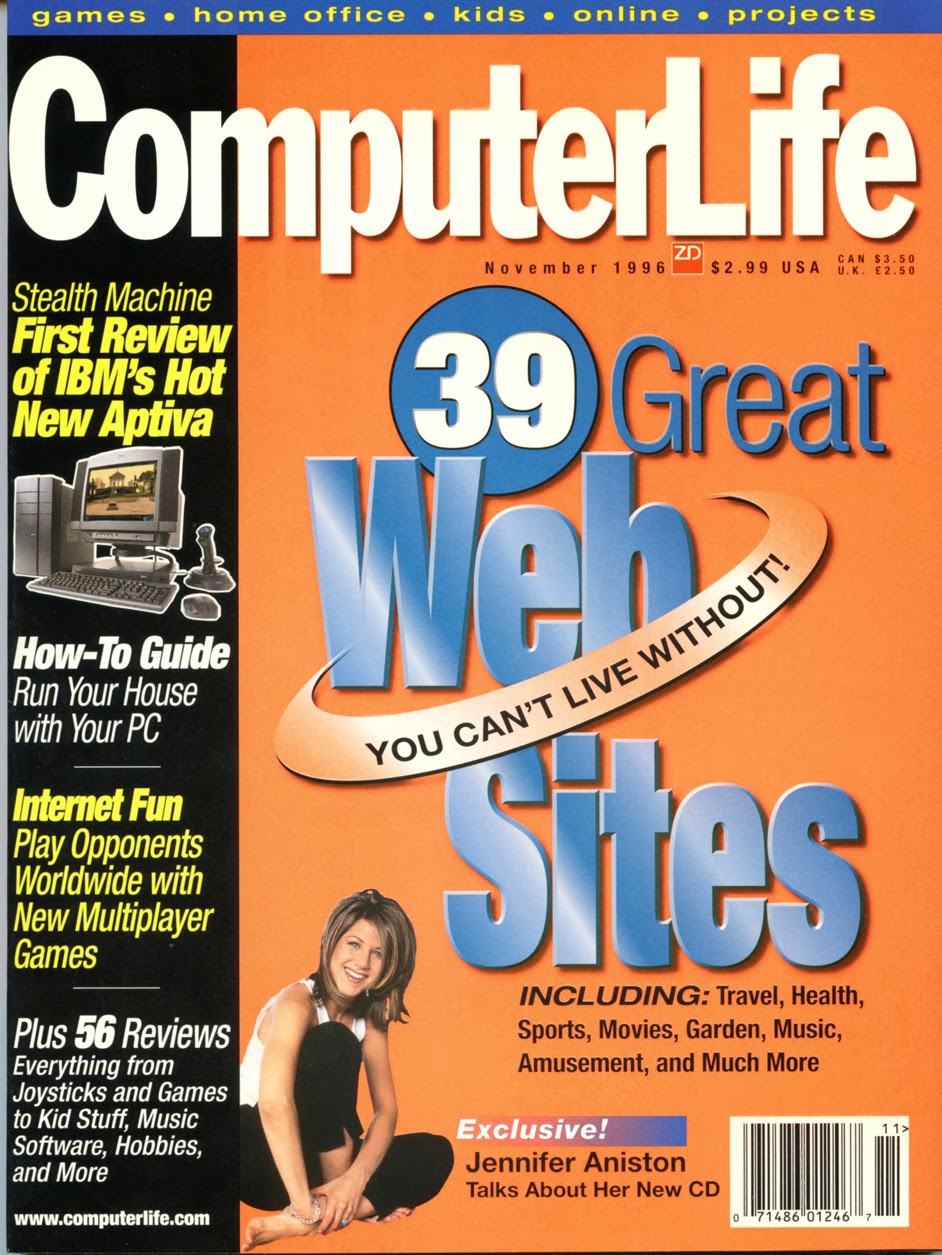 I have a tendency to hole up in my office and forget to manage the rest of the house. Then, when I pack it in for the night, I forget to turn off the light in my office. That is, I did until I put IBM’s new Aptiva C66 on my desk. This computer comes with X-10-based Home Director, a combination of hardware and software that lets you automate anything that plugs into a wall.

The Home Director package that comes with the Aptiva C66 includes one lamp module, which can control a standard plug-in lamp, and one appliance module, which handles the greater power requirements of a coffeemaker or TV set.

Plug your computer into the included interface module and you can control the lamp, the appliance, and any other household module you might add. The software controls the modules, automatically turning your lamp, coffeepot, or toaster on and off at preset times. You can set a schedule for each module, or you can put a group of modules on the same schedule to coordinate their functions.

The handiness of home automation can’t truly be appreciated until you start using it and then it’s hard to stop. Fortunately, expansion modules are available at Radio Shack. If the modules seem too bulky and you’re handy at wiring you can replace electrical outlets with in-wall modules, which give you the same flexibility. Radio Shack will also eventually sell starter kits based on the X-10 home-automation standard. But unless your computer has “wakeup-on-ring” capability, you’ll have to leave it on all the time for an automation system to work. 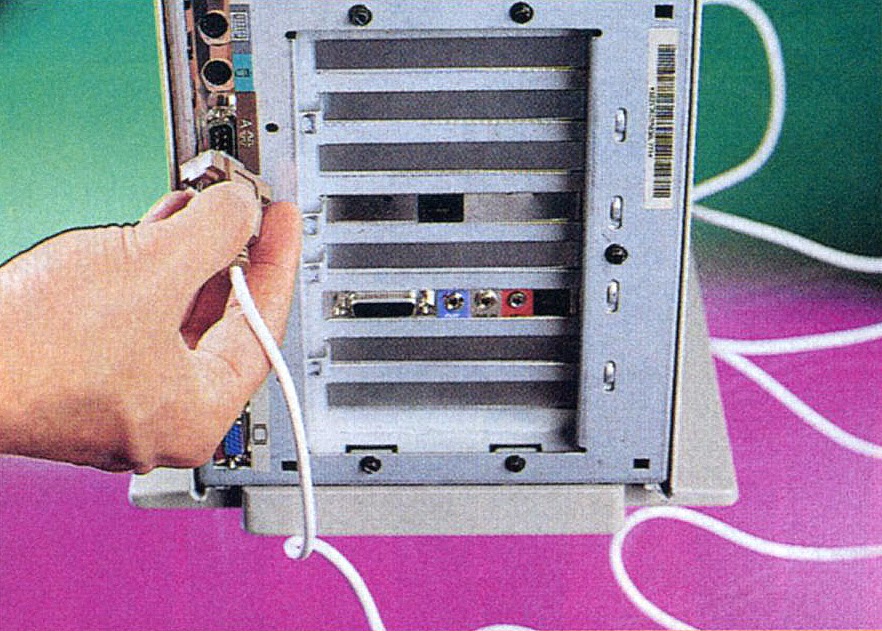 Now that my office lamp is under control, I’ve discovered the best part of home automation: Whether I’ve finished my work or not, the lights in my office go out at 7 p.m. I’d call that pretty good stress management

In the blue Home Director box are three control modules, a CD, and a white serial cable with a brown plug on one end. Attach the brown plug to the serial jack marked A on the back of the Aptiva (it has a brown stripe on one side of it). 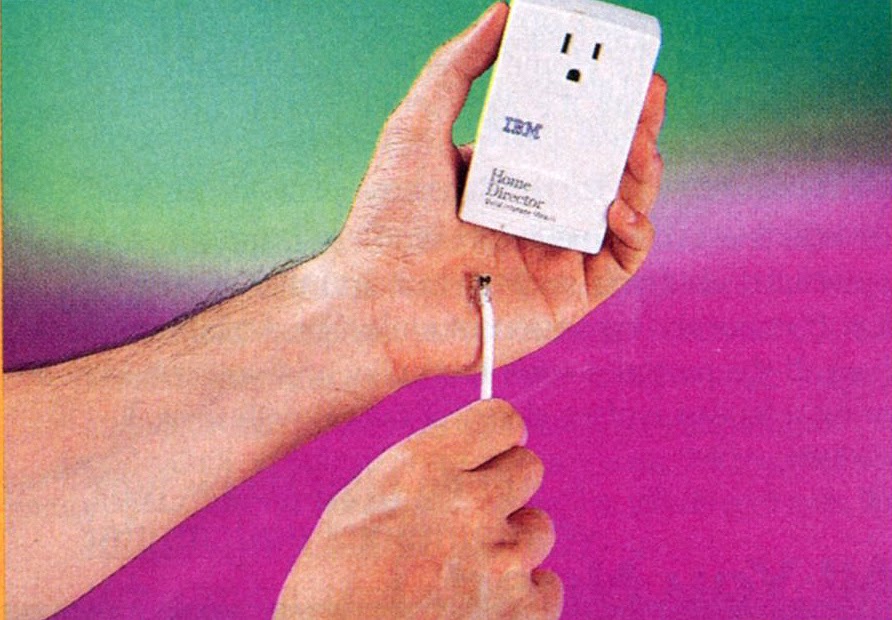 2. PLUG IN THE SERIAL INTERFACE MODULE. 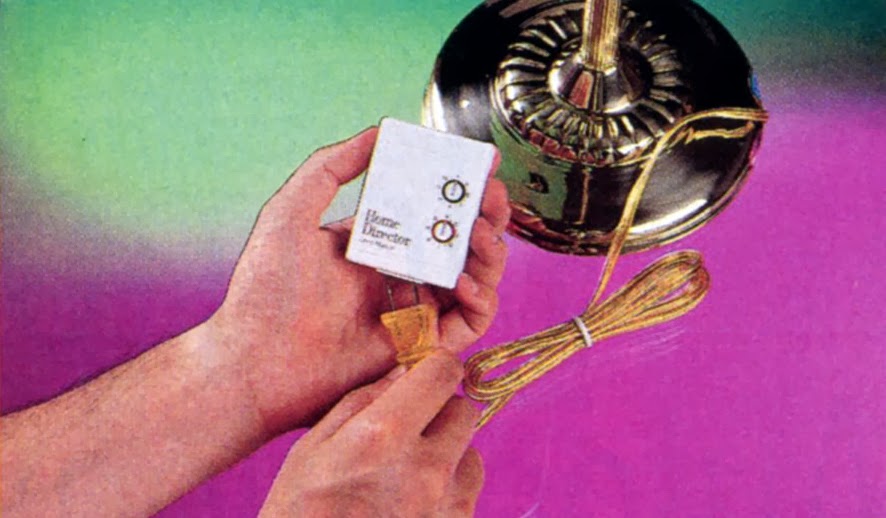 3. PLUG IN THE LAMP MODULE.

The Home Director Lamp Module has two dials on its front that let you assign module addresses. I set my first module to Al Switch on your lamp and pull its plug. Plug the lamp into the module and then plug the module into the wall. The bulb will not light yet. Start the Aptiva C66 and double-click on the Home Director icon. From the Home Director window, pull down the Tools menu and select Test Communications. Click on Test. In a moment you should get a success message. If you don’t, make sure you chose the right COM port in the Setup box. By default, its set to COM2. Close the Test window.

The box in the Home Director window that looks like a light switch—labeled “My lamp module”—controls the lamp. Click on the box’s switch and your lamp will turn on and off. Click on the Control Time On window and use the slider bar to highlight the on and off times. 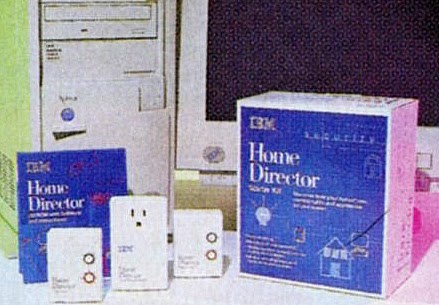